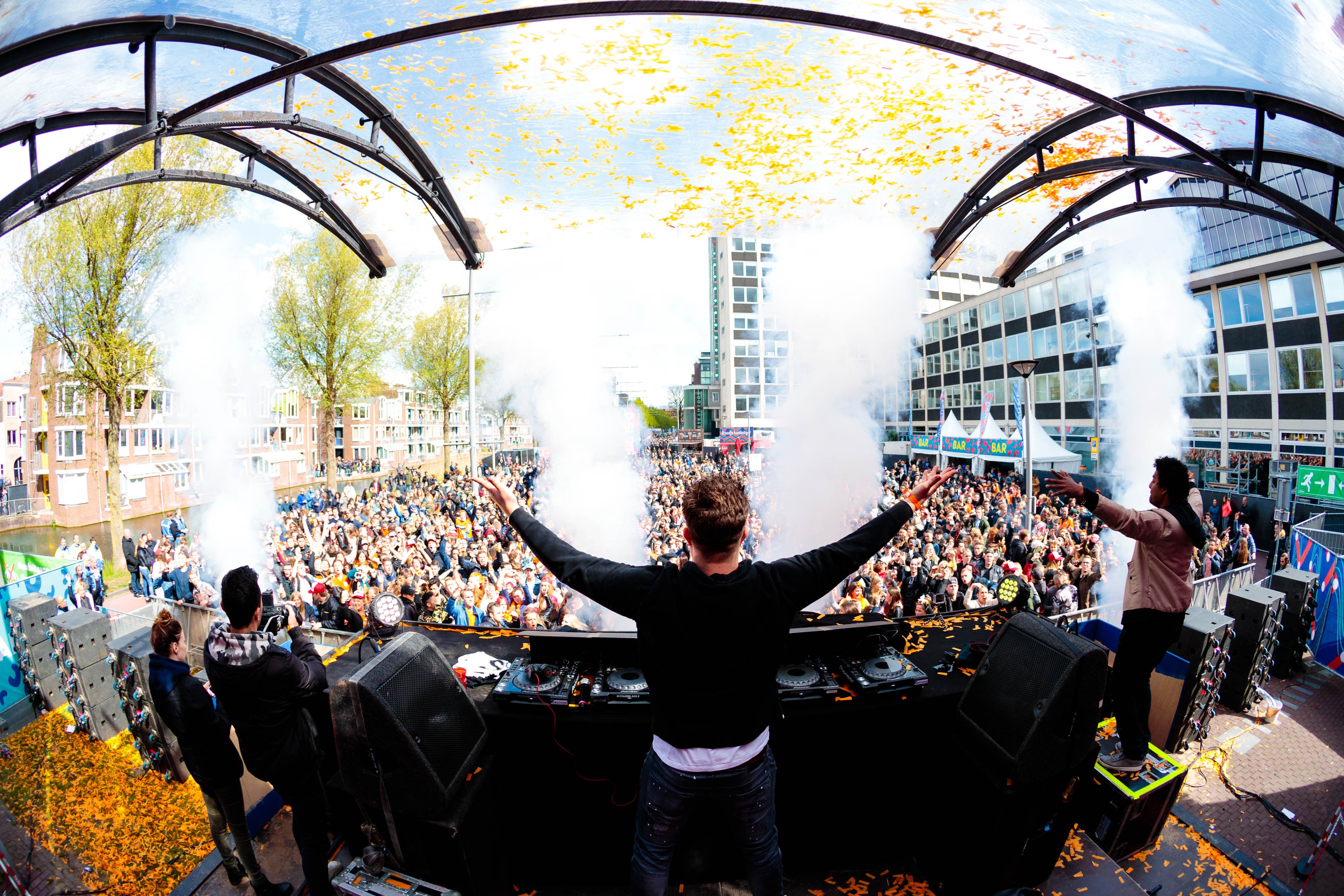 Wessel S was the number 7 of the Starbeach Contest with more than 500 DJ’s in 2010. His first international gig was in 2011, Club Life and Club Carnaby (Rimini, Italy). More than 700.000 downloads on the “This is Moombahton vol.”mixtapes! He made in 2012 an mashup of the track “Flexican & FS Green – Bumaye”, much support on Wessel S his mashup. More than half a million views on Youtube and many downloads!

One of his biggest releases still is his collab with the Essentials. The Jacob Van Hage edit of this one came out on Ferry Corsten’s Flashover imprint and reached the top 30 of the Beatport chart! The track was highly supported by names such as Hardwell, Dimitri Vegas & Like Mike, W&W, Dada Life, Deniz Koyu, Alvaro, Blasterjaxx, D-Rashid, Afrojack, Dannic, Franky Rizardo, Quintino & many more..

Smile to the future 💯

Sometimes you have to accept things⚡️


Error: API requests are being delayed for this account. New posts will not be retrieved.